Future Games of London designs, develops and publishes Smartphone, Tablet and Console games which have achieved over 500 million downloads worldwide by July 2018.

Functioning as a senior software engineer on the Core Technologies team, my responsibilities consist of developing and maintaining tools, services, and Unity packages that enhance the functionality of our existing and future titles.

The shared goal of our team is to ultimately provide stable and reusable solutions for all of our internal projects at the company.

Some responsibilities related to this role included 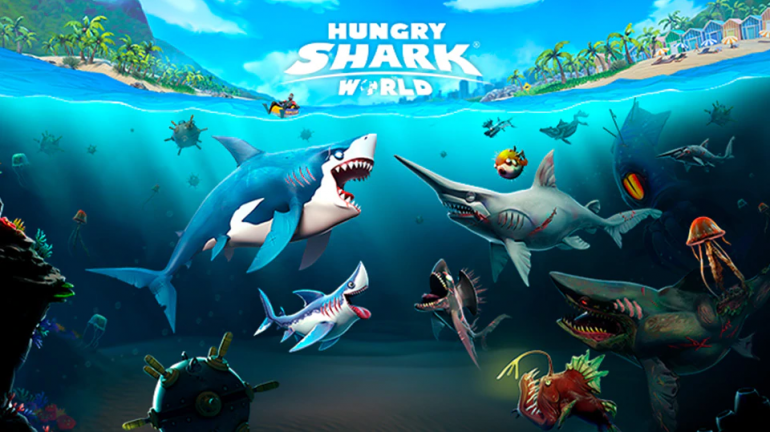 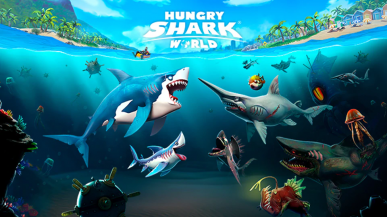