ESL One Cologne 2016 was an Electronic Sports League Counter-Strike: Global Offensive tournament. It was the ninth Counter-Strike: Global Offensive Major Championship and was held at the Lanxess Arena in Cologne, Germany from July 8–10. It featured 16 teams from throughout the world competing. Cologne 2016 had the second consecutive major with a prize pool of $1,000,000.

The playoffs featured eight teams. Astralis, Fnatic, Gambit Gaming, Natus Vincere, SK Gaming, Team Liquid, and Virtus.pro were returning Legends and FlipSid3 Tactics was the only new Legend. Ninjas in Pyjamas failed to retain its Legends status after eight straight majors of being Legends. The grand finals had SK Gaming, which was the defending champion from the previous major at MLG Major Championship: Columbus, against Team Liquid, which was the first ever North America team to reach the grand finals at a major.

The biggest tournament in the game of Counter-Strike: Global Offensive is hosted annually in Cologne each year. I was lucky enough to be able to go and watch the world's 16 best teams fight it out for the major! 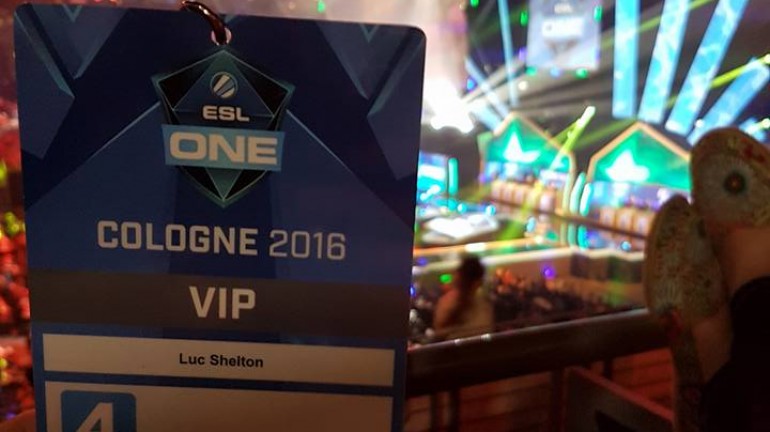 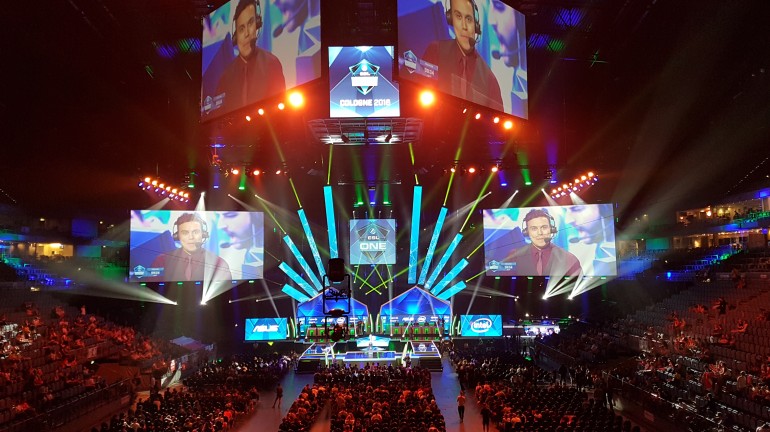 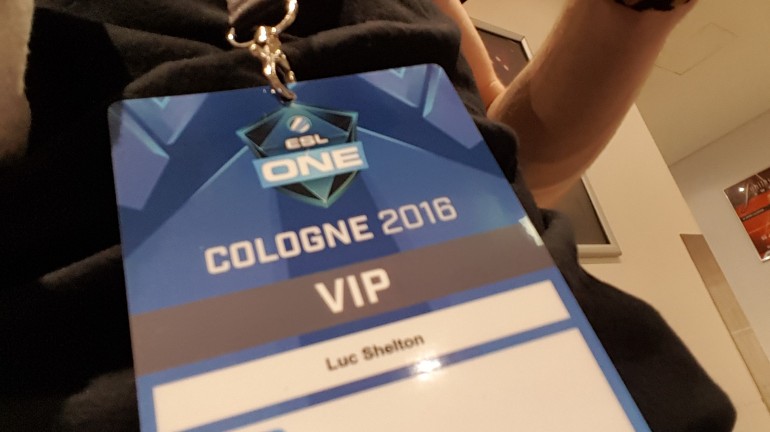 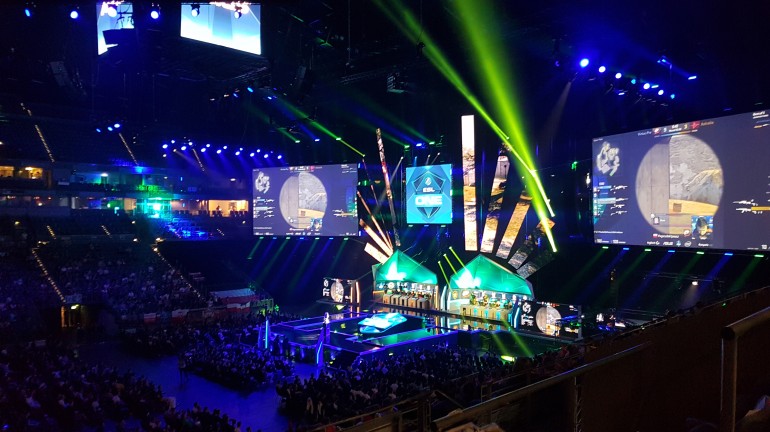 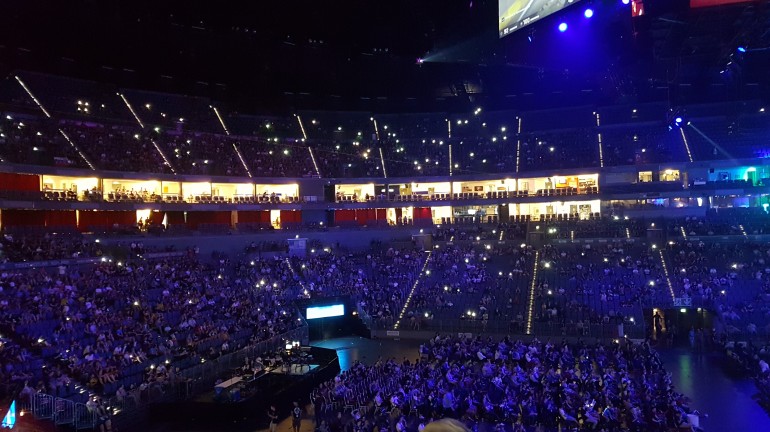 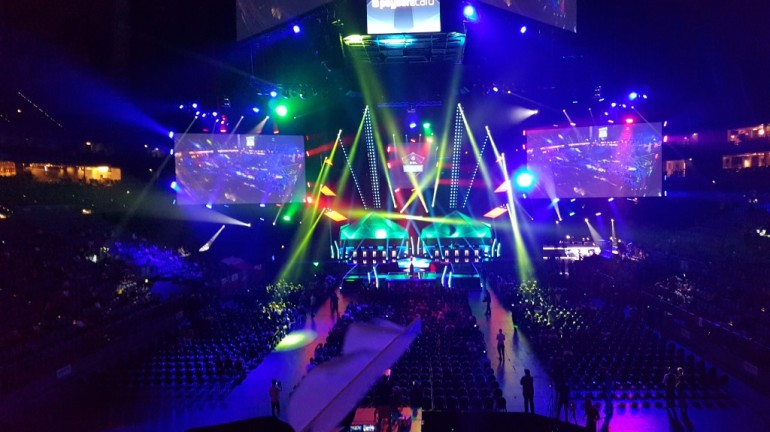 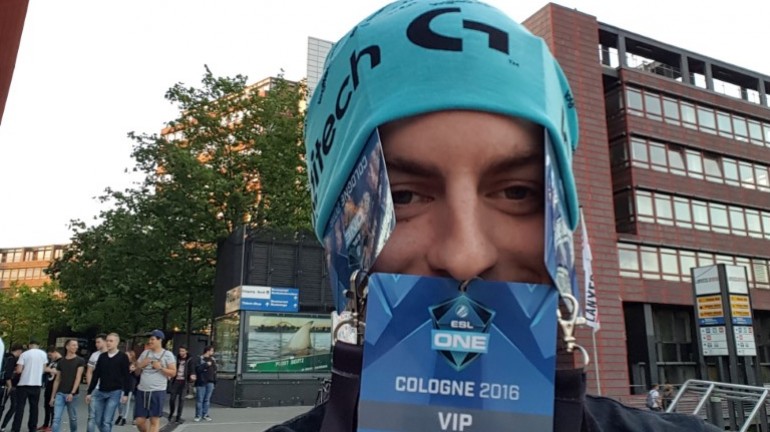 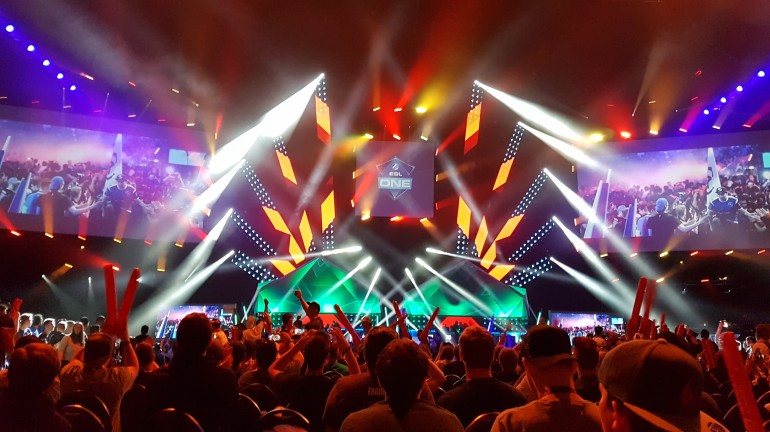 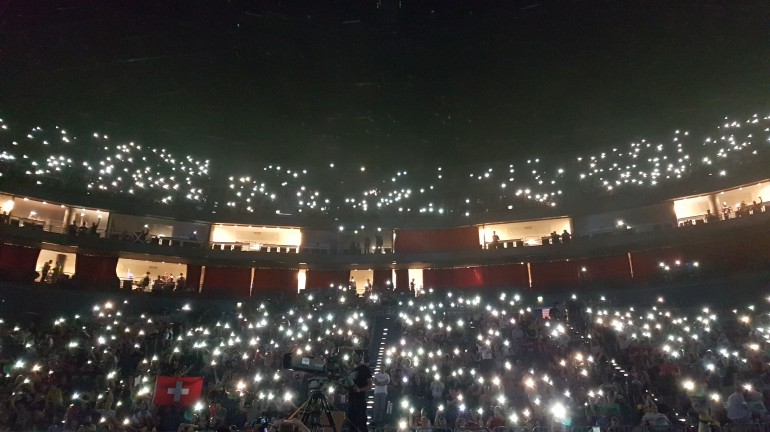 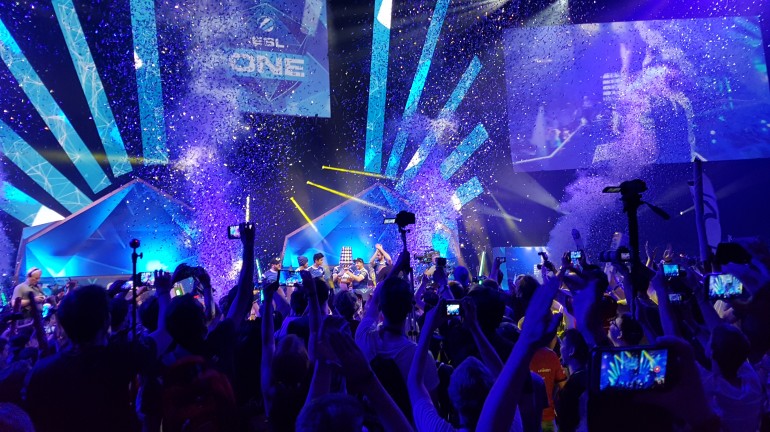 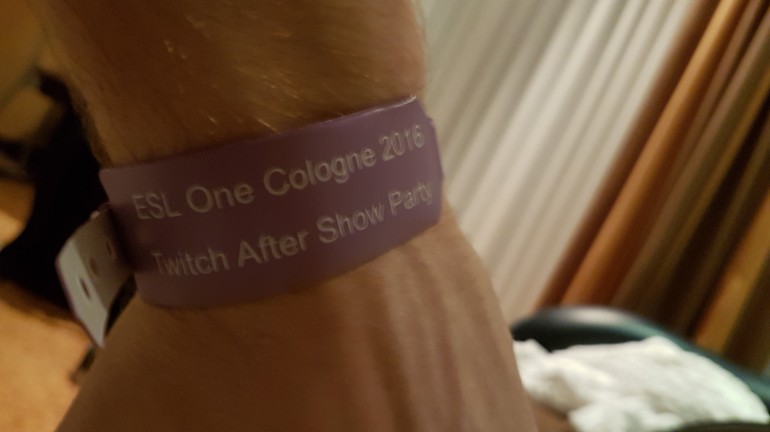 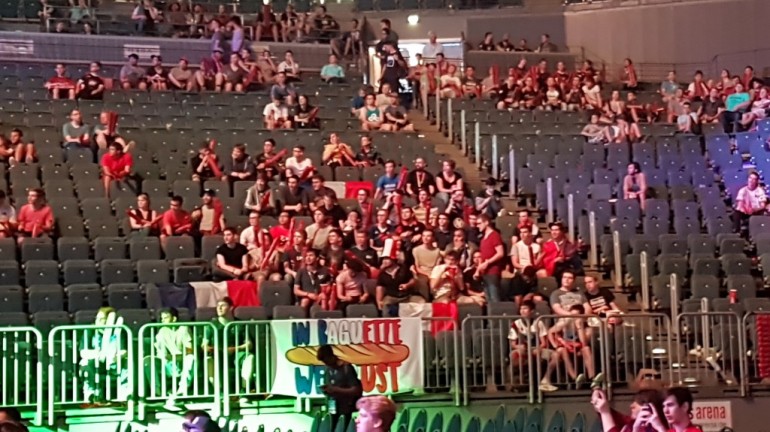 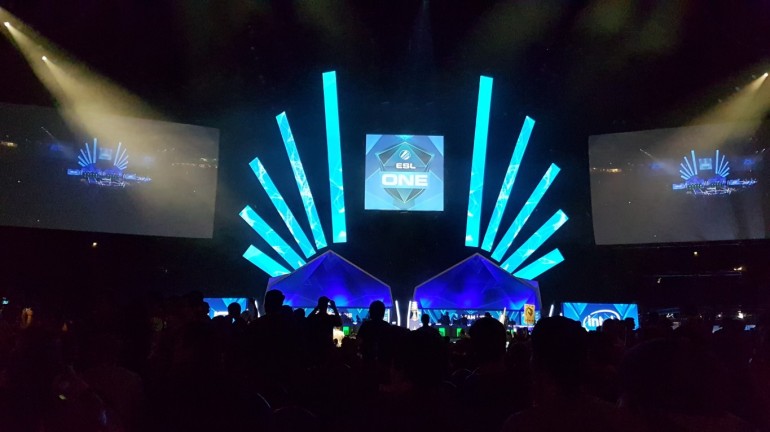 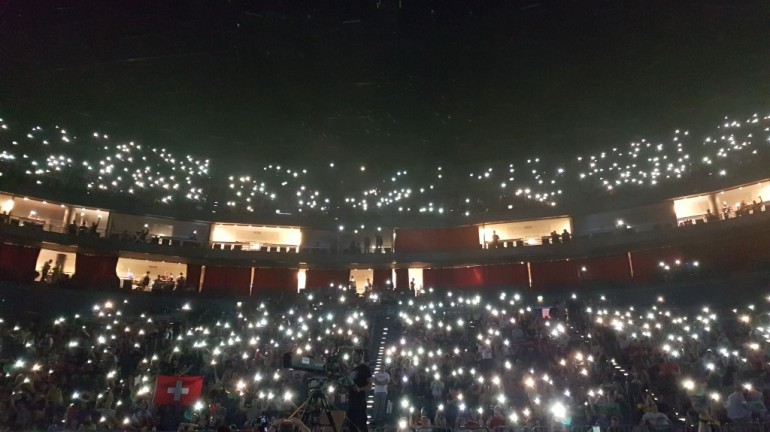 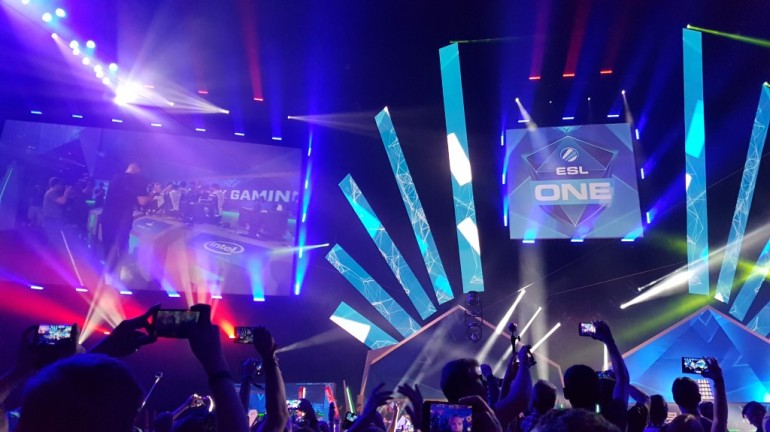