Dirty Bomb is a fast-paced free-to-play objective-based shooter that was developed by Splash Damage and published by various partners including Nexon, DDestiny, and Axeso5. The title was distributed through Steam.

The backstory of the title is set in a near-future London in the aftermath of a nuclear explosion in the centre of London. Multiplayer maps featured in the game include iconic locations that can be found around London. Play as one of the available mercenaries for one of the two available opposing sides: Jackals and the CDA.

The title was developed over a 5 year period, and my responsibilities in the development of the game often varied dependending on needs. 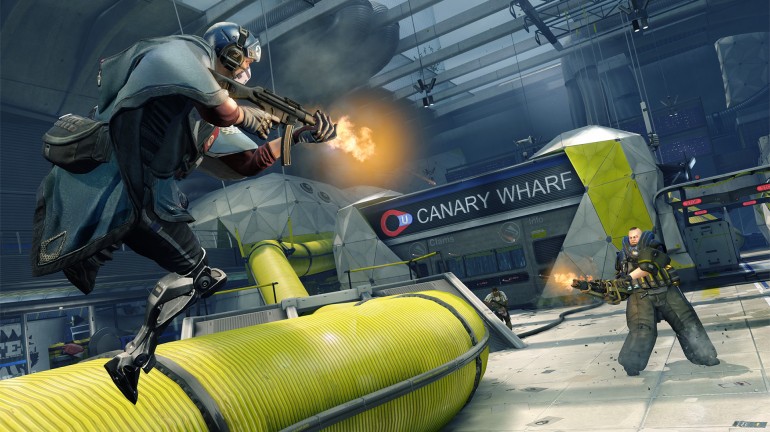 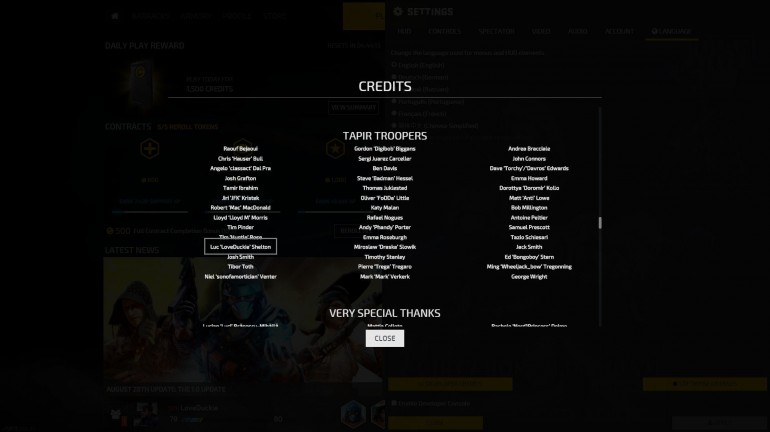 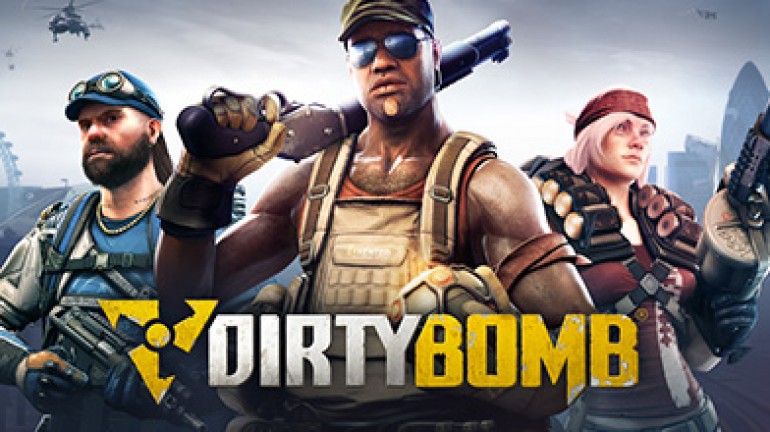 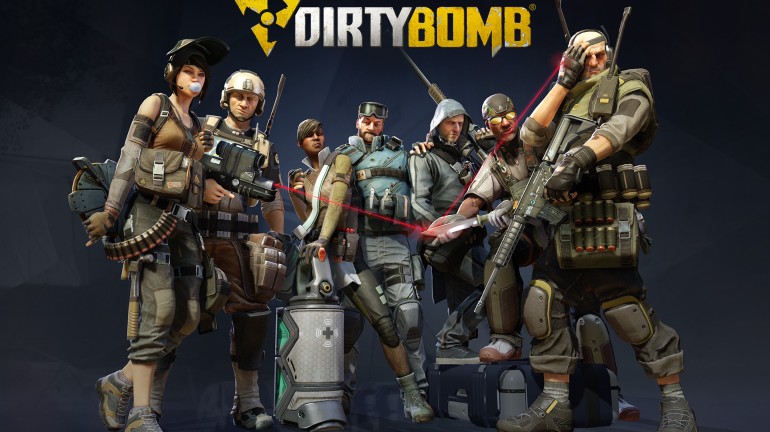 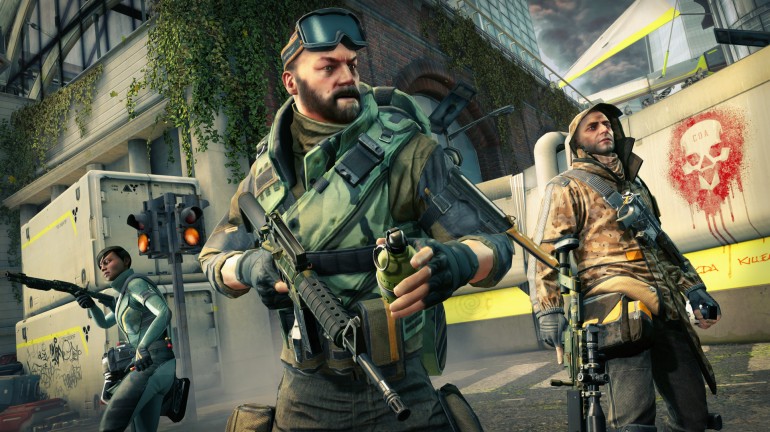