Halo: Master Chief Collection was originally published and distributed on Xbox One back in 2015. 343 Industries and Splash Damage worked together to bring the title to PC and Windows 10, including Halo Reach and Halo 3: ODST's "Firefight" mode.

After the initial release of the title on Xbox One in 2015, Ruffian Games and Splash Damage were tasked with porting the title to Windows 10 for distribution through Steam and Windows Store. It was a pleasure to work among such a talented team, and to bring such an iconic title to PC (again).

Porting the title to PC also involved translating both gamepad control schemes, and in-game features that were originally only ever considered for Xbox One. This including (among many other features) the ability to have an uncapped framerate, as well as having an input control scheme that felt "native" or "natural" to the PC platform for FPS games.

Find below a picture of some of the team behind the project.

An early photo of the team working on Halo: Master Chief Collection at Splash Damage

Another more up-to-date picture of the team. 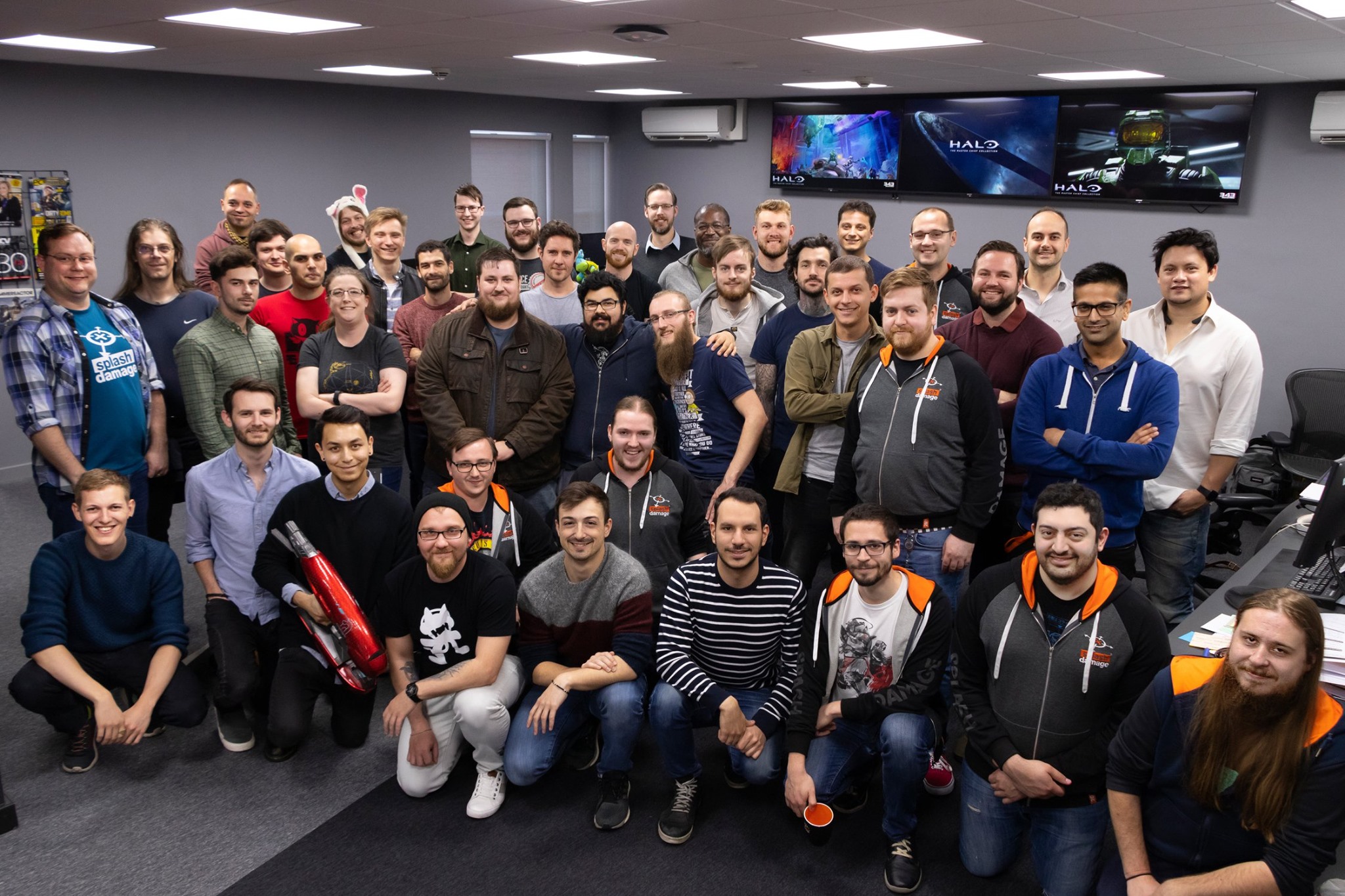 An up-to-date photo of the team for Halo: Master Chief Collection at Splash Damage

My role on the project was varied, as I often did work that spread across various teams including online services, UI, and tooling. 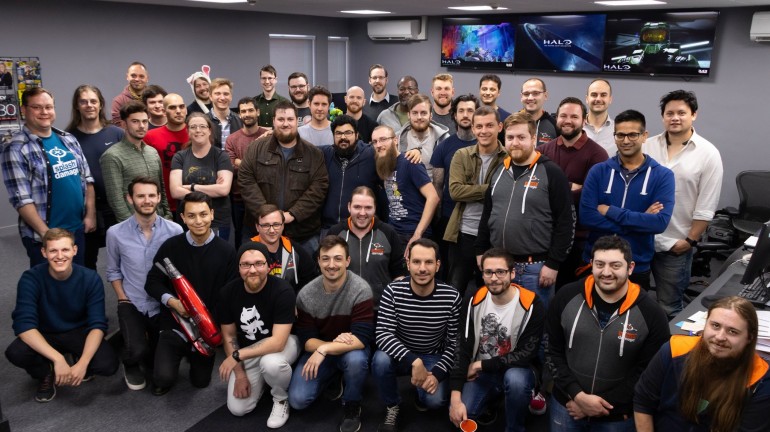 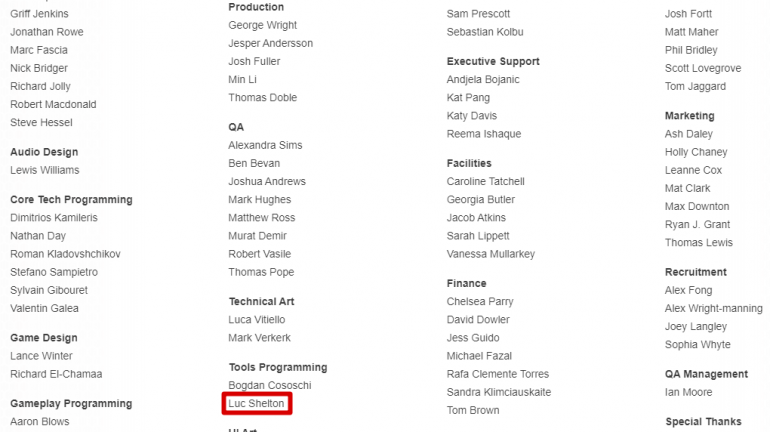 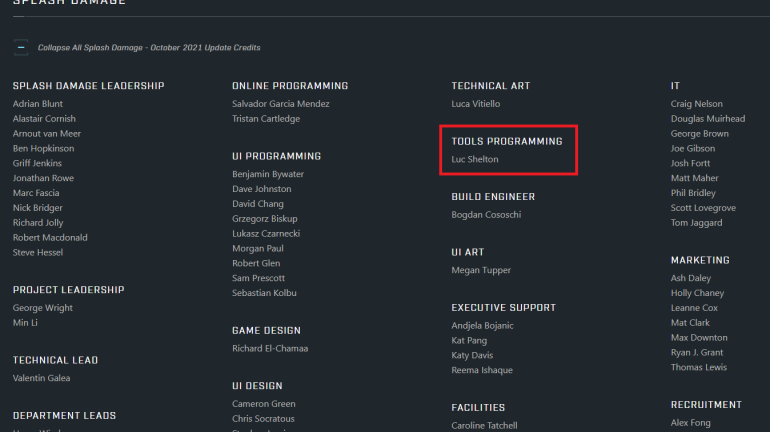 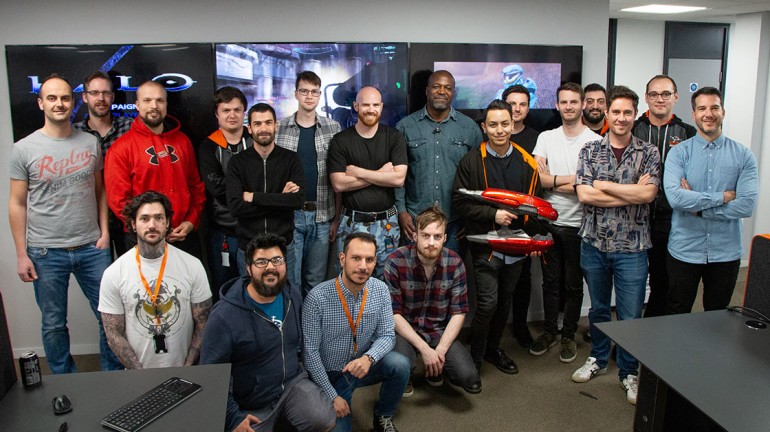 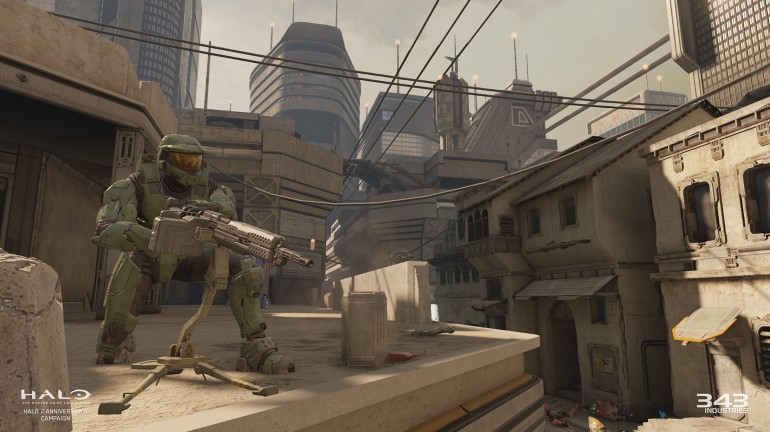 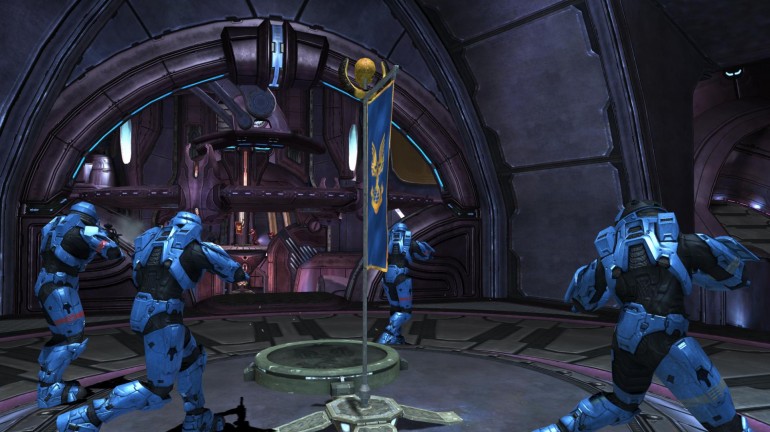 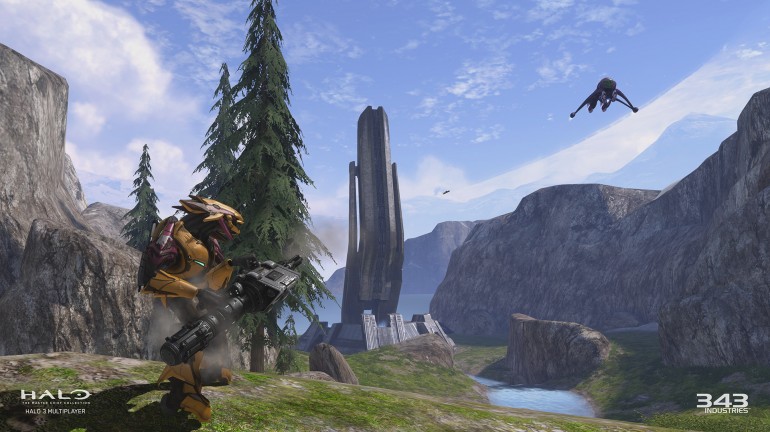 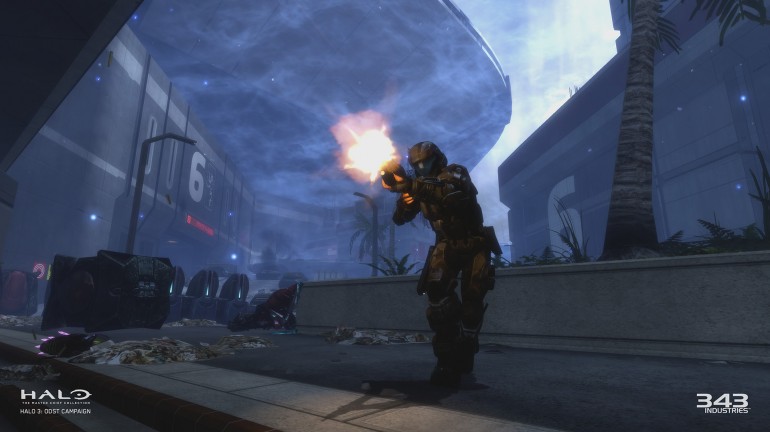 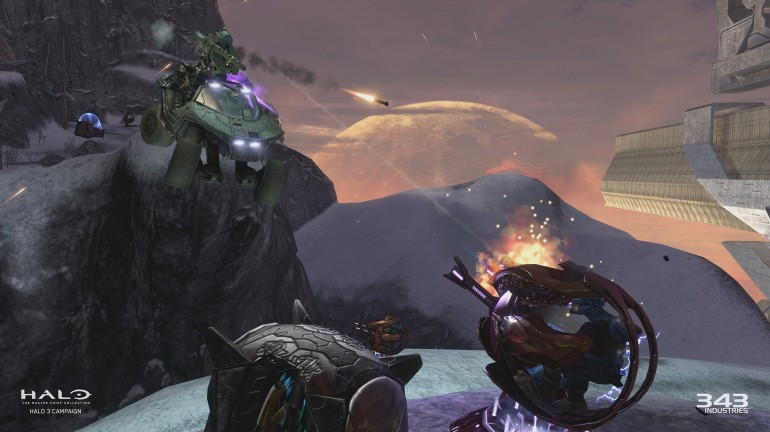 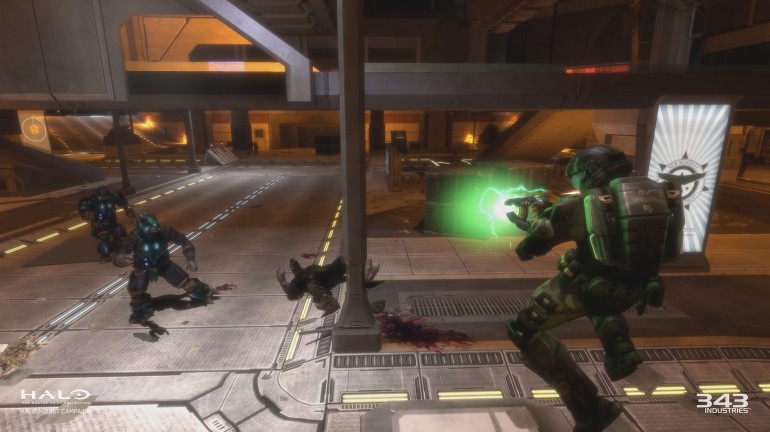 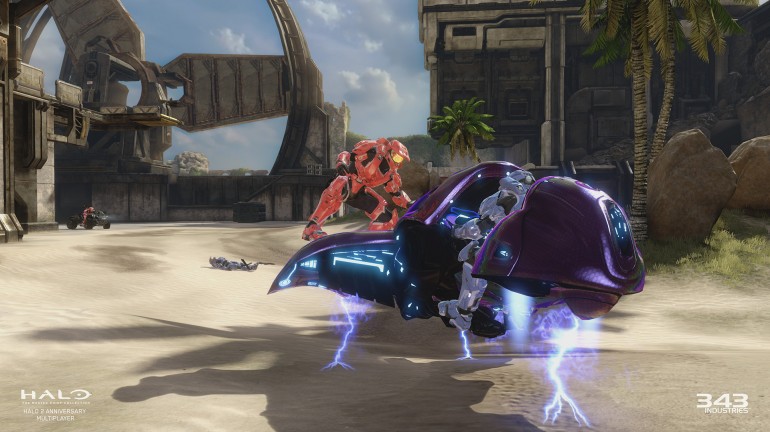 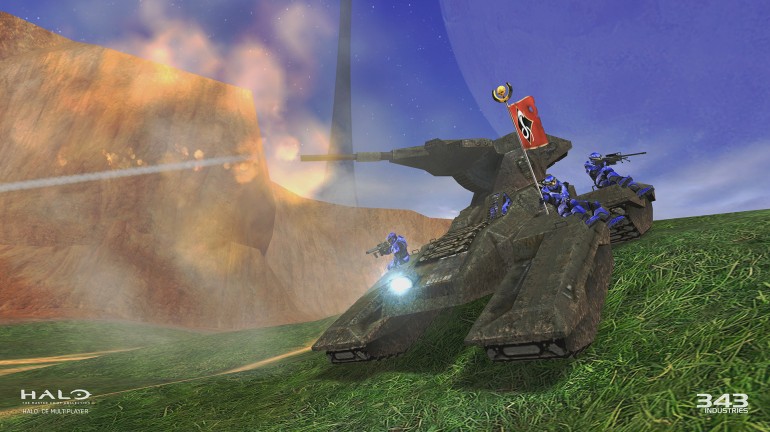