The project was far into development when I joined the company, and I had no direct involvement with any of the user-facing features of the game.

This title was developed after the success from Yakuto's previous mobile F2P games title "Darts of Fury", and featured player-versus-player multiplayer gameplay on Android and iOS.

Find below a list of responsibilities I had during my time working on the project. 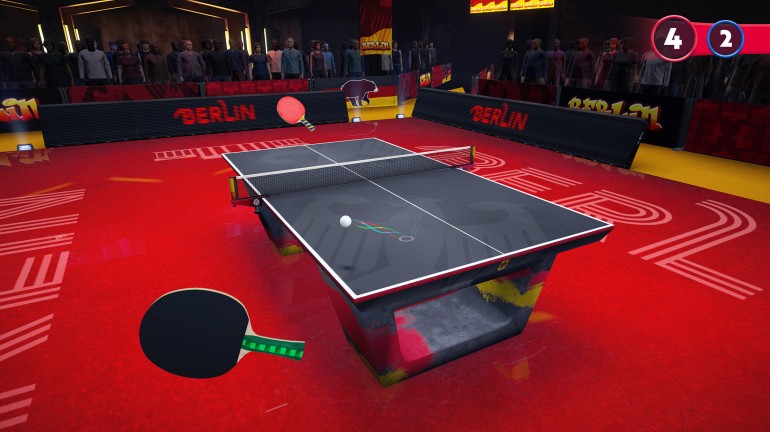 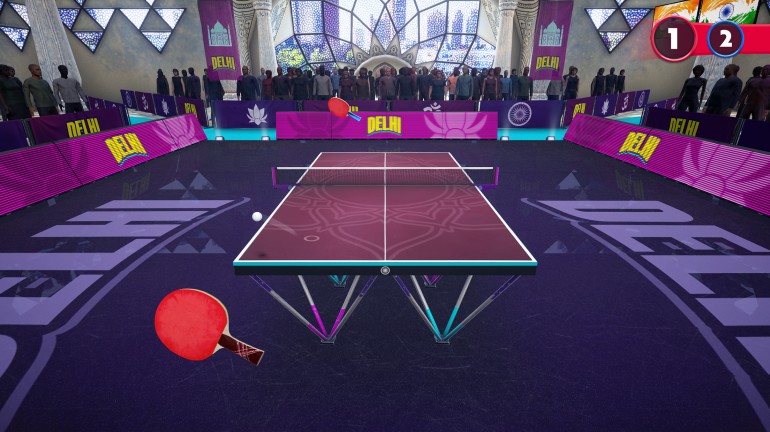 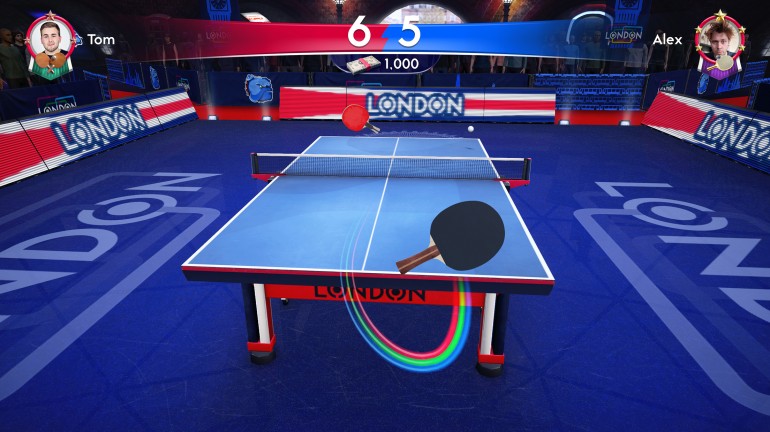 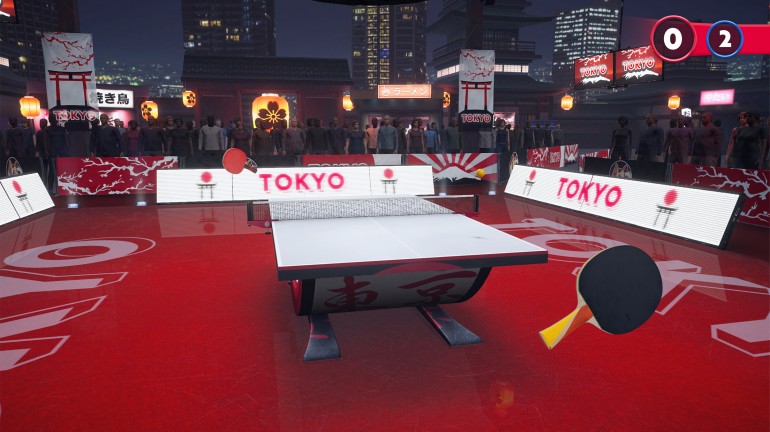